The best areas to invest in luxury properties in Barcelona

The real estate sector is booming in Barcelona now for several years, and continues to grow. That’s why real estate sales and rents eventually reactivated and areas such as the Avenida Diagonal, the Gothic Quarter, the Eixample or other different municipalities near the city, have risen in the purchase or rental of luxury properties in Barcelona.
From Font Real Estate we want to talk about some of these areas in which we have many luxury homes for sale or rent in Barcelona. Find your ideal luxury property with us. We will help you find a home that suits all your needs and tastes.

1.    Investing in luxury homes for sale in the Gothic Quarter 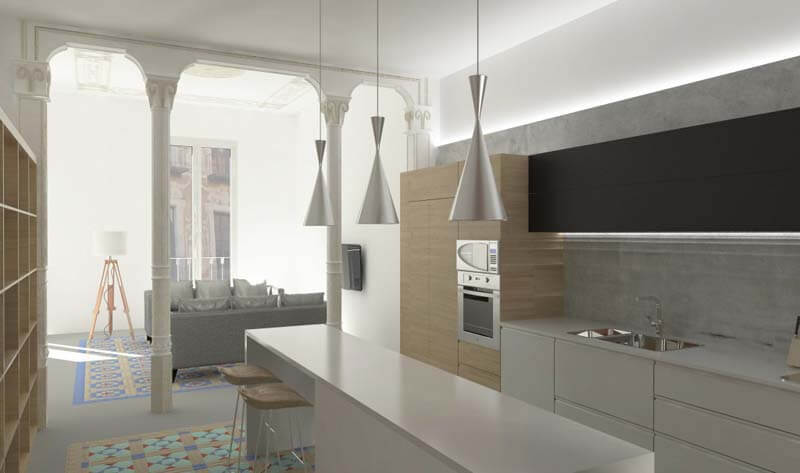 The Gothic Quarter is one of the four neighborhoods that make up the Ciutat Vella district of Barcelona. Its historic center is the oldest part of the city and the neighborhood structure remained largely intact until the nineteenth century when the old medieval walls were demolished and the parish cemeteries became public squares. The neighborhood is bounded by Las Ramblas, Via Laietana, the Paseo de Colón and Plaza Catalunya. One of the most pleasant areas of the city and a city slicker option if you are looking to invest in a luxury property. 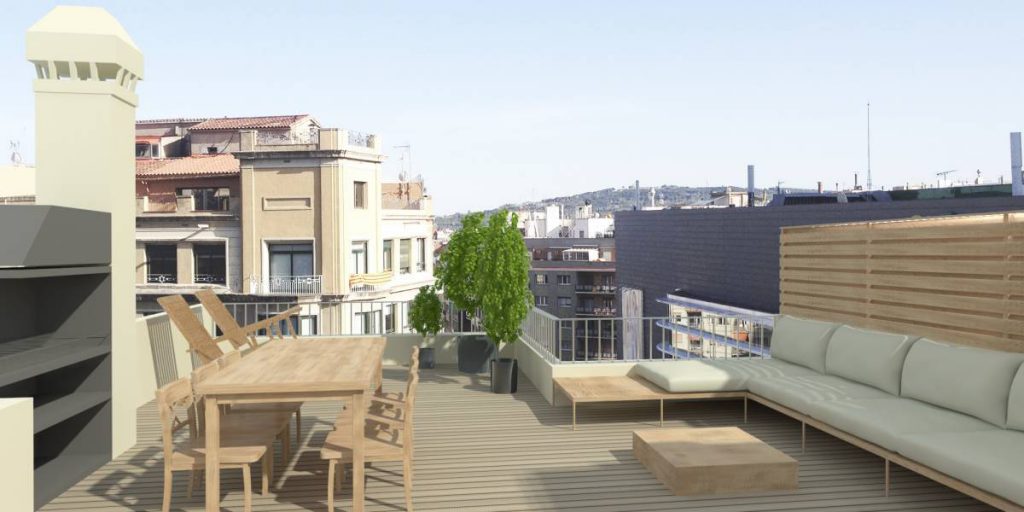 The Diagonal Avenue is one of the largest and most important avenues of Barcelona. It begins in the district of San Martin, near San Adrian del Besos next to the Ronda del Litoral along the the sea, and crosses diagonally the city before emptying into the Ronda de Dalt, near Esplugues de Llobregat, in the district of Les Corts .
Diagonal is about 11 kilometers long and is one of the most important routes of entry and exit of the city towards Tarragona.
In addition, it is one of the most important commercial areas of the city. Are spread throughout the avenue, different shopping centers such as El Corte Ingles, Pedralbes Centre, L’Illa Shopping Centre Glories and Diagonal Mar, among others.

3.    Invest in luxury houses in Maresme 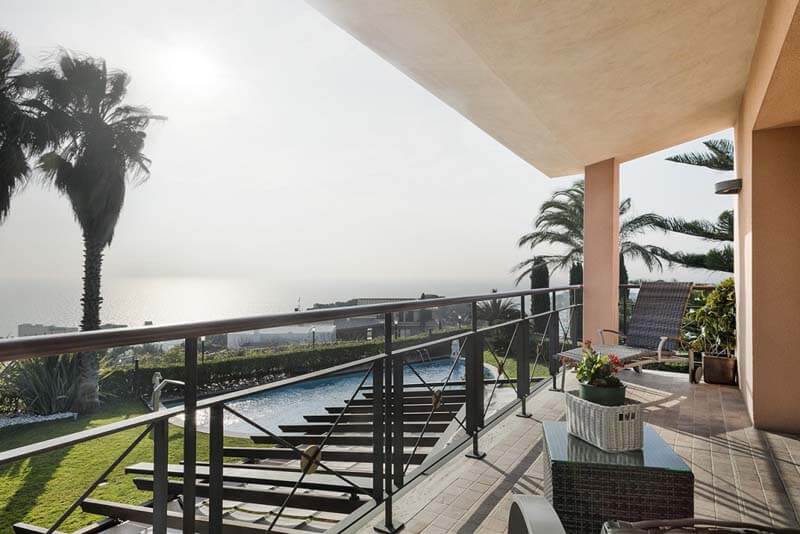 In the North of the coast of Barcelona, lies the beautiful Maresme region. Long beaches, pine forests, coastal towns precise and modernist mansions where the bourgeoisie is used to spend summer holidays.
the Maresme extends from Montgat (Romanesque church of Sant Martí, s. XI) to Malgrat de Mar, and its capital is Mataró.
Because of the proximity to Barcelona, its mild climate, its variety of beaches, pine forests and its ancient fishing villages, the region has become the favourite place of residence for locals.
Protected from the north winds by the the  Serralada where the Parc del Montnegre i Corridor is, it has developed an important agricultural activity based on viticulture (Alella’s wine), floriculture and vegetable gardening.

4.    Invest in luxury homes for sale in Valldoreix 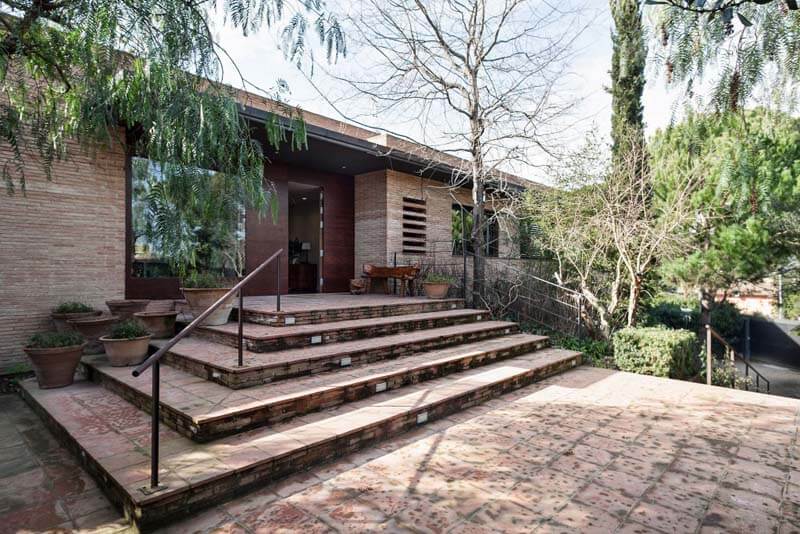 Valldoreix is a decentralized municipal entity of San Cugat del Valles, in the region of Vallés Occidental and a few kilometers from Barcelona along the Sierra de Collserola.
It is one of the areas where stand more high standing residences as villas or palaces and the ideal place to live in an excellent atmosphere if you prefer to be away from the intense urbanite Barcelona. 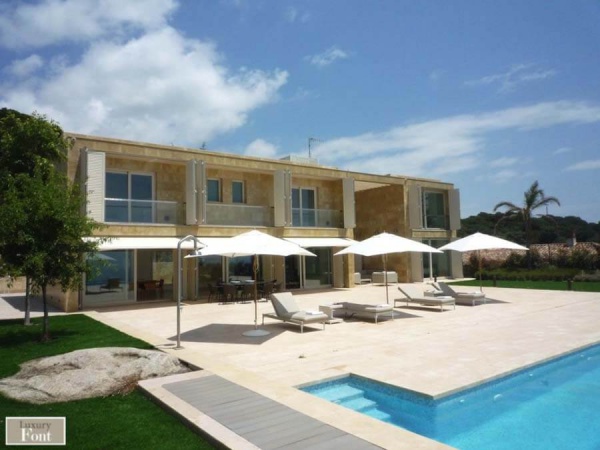 Sant Andreu de Llavaneras is a municipality in the Maresme region located between sea and mountains.
A 36 km far from north Barcelona, on the shores of the Mediterranean coast, it has the marina Port Balís and in its surroundings we can find a Golf Club (plus the two sports fields pitch & putt), which cooperate to give a the municipality an elitist dimension.

The village has an important modernist legacy, so throughout the village, you can see stately homes built in this style as the Torre del Sot or the Great Tower. Its heritage is completed with the parish church of the eighteenth century and the Moli d’en Cabot.

The luxury sector thrives in Barcelona

Invest in rental housing in Barcelona, an upward option

The profitability offered by the investment in housing to put them for rent has increased from 6.3%... 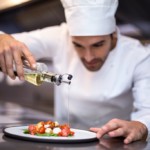 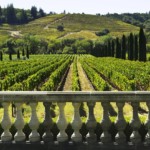 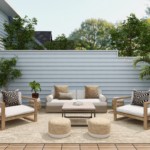 The arrival of good weather invites...

For the past few years, spending...