The luxury sector thrives in Barcelona

Barcelona is an important European city for its cultural and archaeological heritage. The works of Antonio Gaudi, for example, the flagship artist of Catalan modernism are World Heritage as well as the Palau de la Música Catalana and the Hospital de Sant Pau. In addition, Barcelona and its surroundings- its natural heritage- are also protected by the Plan for Spaces of Natural Interest- as it’s the case for the Baix Empordà.

However, the Catalan capital has also a very prosperous luxury sector: some avenues such as the Paseo de Gracia, are features of this luxury which is reflected in four/five stars hotels and exclusive renowned shops. And this economic sector is booming.

Barcelona, the Spanish city with most important luxury consumption:

Barcelona remains the ‘favorite’ city for luxury consumers, according to the president of the Spanish Association of Luxury, Cristina Martin.
Among the Spanish cities where luxury consumption is important, Barcelona leads the way as the ‘favorite’ city for consumers looking for luxury goods, with 32% percent of sales, about 1,920 million, followed by Marbella , which accounts for 27% percent of the business. Madrid (16%), Ibiza (8.5%), Mallorca (6%), Bilbao (2.8%) and San Sebastian (1.5%) are the following preferred areas to buy luxury products.
If we focus on the European countries in general, Spain ranks fifth in the luxury market within the European Union, behind France, Italy, Germany and Switzerland.
The luxury sector is the only economic sector that is maintained and even enhanced by exports and tourism. 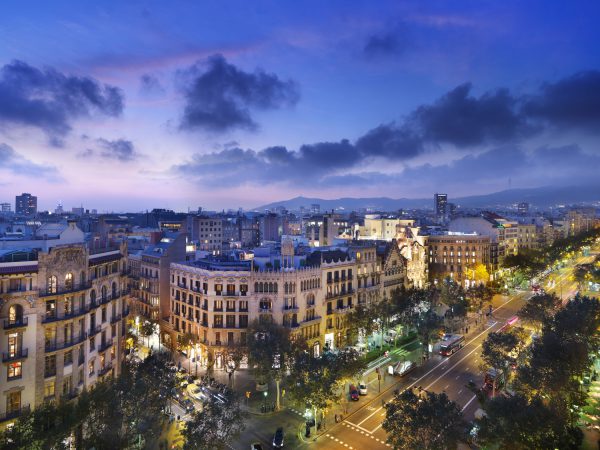 But what kind of luxury products do consumers buy in Spain?

‘Gourmet’ products and beauty represent the greatest sales volume in Spain, with 55% of total business, and its turnover has increased by 4.8% over the previous year, as highlighted the president of the Spanish Luxury Association, Christina Martin.
Also, fashion and accessories, such as jewelry and leather goods, are two sectors that are increasingly gaining weight in the ‘made in Spain’ luxury sector.
Specifically, items that increased sales volume are concentrated in Spain on beauty products, but also on gourmet ones followed by tourism products and quality services. That is a trend also seen in Barcelona: tourism and services, are the more lusted-after category of sector in luxury.

However, the ‘gourmet’ sector, is also representative of the prosperity of luxury in Barcelona. The biggest production centers in Spain for luxury gastronomy are Catalonia with 26% of production, Andalusia with 18%, 13% Madrid, Extremadura 12%, 9% La Rioja, Navarra 5%. The remaining 17% is divided between the rest of the regions. 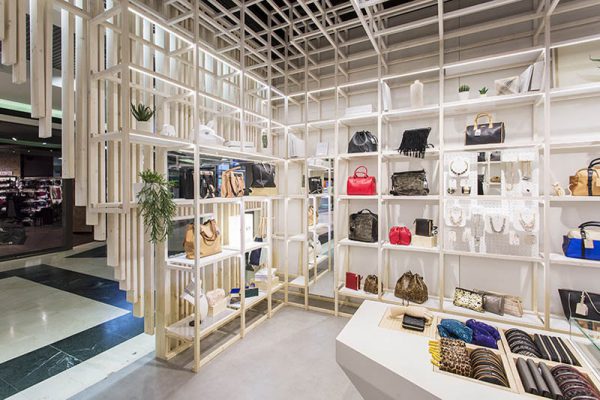 What kind of customers can afford luxury products in Barcelona?

Barcelona is the favorite Spanish city for shopping concentrating 44% of total revenues.
And Chinese tourists remain the biggest spenders in Spanish shops. In fact although spending remained stable, almost four out of ten admitted euros for purchases of non-EU tourists were made by Chinese tourists, followed at great distance from Russians and Argentineans.
US tourism spending on purchases in Spain increased by 42% bcause of the weakness of the euro against the dollar.
The report shows that while Americans have still a residual representation in shopping tourism in Spain, with only 3% of revenues from non-EU visitors, they are a great attraction for Spanish trade. 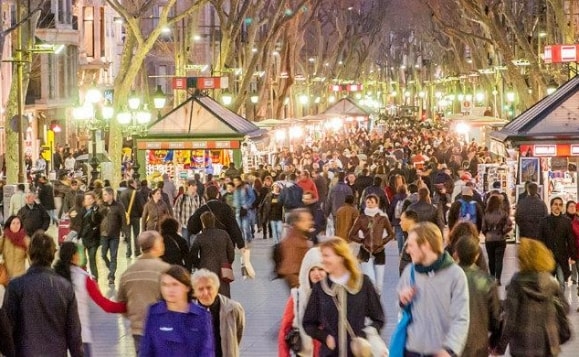 The Barcelona luxury sector has a promising future. Barcelona faces a summer of record in tourism for example. Forecasts suggest it and figures bear out this tendency. Up to May, the airport of El Prat received 13% more passengers than in the same period last year. And hotels in the city received 6.3% more guests.
Tourist apartments also expect a somewhat better this summer compared to the last one. According to forecasts, during this summer tourist apartments will have an average occupancy of 80%. In the case of the Port of Barcelona, the world’s fourth cruise, a spokesman explained that this season the historical record of 2011, with 2.64 million cruise passengers will go over. They will a hundred thousand more cruise passengers than last year. Since 2005, growth has been spectacular. The Port is about to peak during the summer season. The luxury sector continues to thrive in Barcelona, a trend that will not end so soon and that is upward. 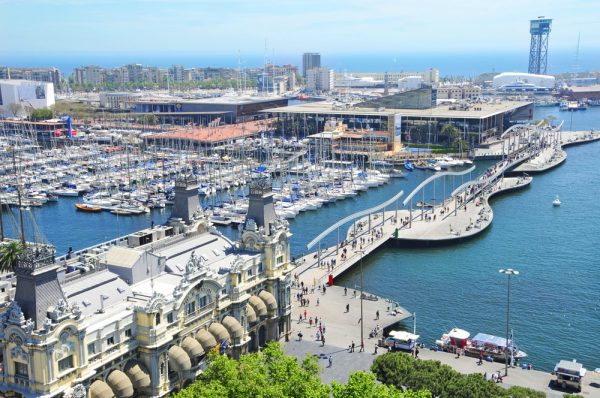 Thus, there are more and more countries choosing Barcelona not only as a tourist destination, but as a city with good future for investments in luxury real estate.

The best areas to invest in luxury properties in Barcelona

New building in Barcelona about to run out