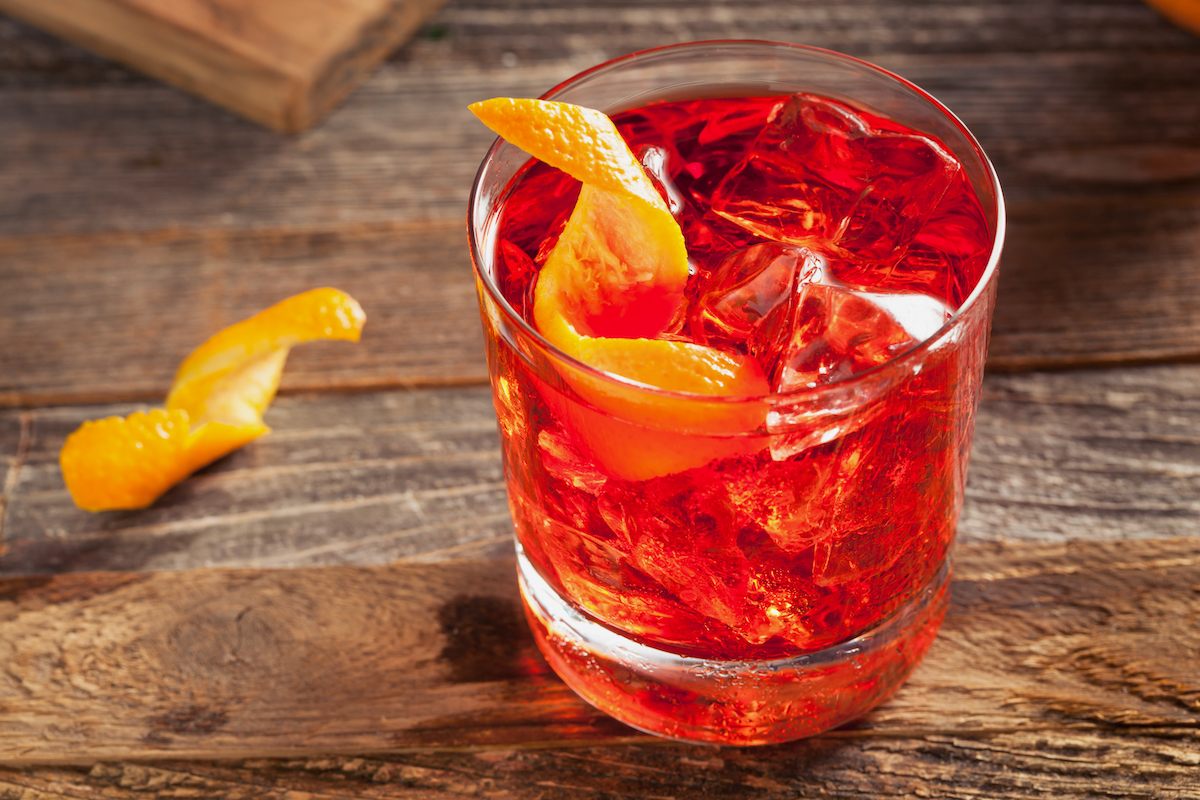 In today’s article we want to explain the origin of vermouth, one of the most popular drinks of recent times, and that more than a drink, for many consumers, vermouth is considered an experience in itself and represents a moment of leisure with friends and family. The phrases “shall we meet for a vermouth?” or “it’s vermouth time” are very common, but do we know the true origin of vermouth?

If you liked the article about where to find the best gin-tonics in Barcelona, we recommend you to keep reading.

The origin of vermouth dates back to Ancient Greece with the participation of the famous philosopher Hippocrates, who macerated wine with wormwood flowers and díctamo leaves, thus creating the first vermouth in history. However, it would not be until the Modern Age when we would begin to call it as such, vermouth since, during the Middle Ages, this drink was known as Hippocratic wine.

In the 18th century, the modern concept of vermouth appeared with the Italian Antonio Benedetto Carpano and in the 19th century with the Cora brothers, who began to industrialize the drink. It was at this time that the great brands of vermouth began to appear in Italy, such as Cinzano in 1860 and Martini in 1863.

Vermouth is one of the most demanded alcoholic beverages during the apéritif, that is to say before lunch or dinner, and that is why many consumers of this particular drink wonder what vermouth is made of.

The word vermouth is of German origin wermut, which means wormwood. Wormwood is the main ingredient of this drink and is a herbaceous plant also known as wormwood or bitter mugwort. Vermouth is a wine macerated in herbs and is mainly composed of white wine, wormwood, and other elements that give it a bitter or sweet touch depending on the type of vermouth to be produced.

‘La hora del vermut’, the origin of the tradition

The origin of the tradition of “la hora del vermut” in Spain varies from other European cities. In fact, in Italy, it is usually taken in the afternoon before dinner. On the other hand, in Spain, it is customary to have it before lunch, that is to say, around 12-13 pm.

It is said that the reason for this time difference is based on the fact that habits and meal times changed in Spain after the Spanish post-war period and lower-middle-class families used to have an apéritif after going to mass on Sundays. Theory or not, what we can say is that in Spain the vermouth time is at noon and in the rest of Europe it is in the afternoon.

Leaving aside the color, the main difference regarding the taste is that white vermouth is sweeter with vanilla and citric touches, while red vermouth is sweet thanks to the caramel and the cannula added to it. Pink vermouth is another type of vermouth, more common in summer, as it is fresher and lighter. Finally, we find the dry vermouth, of French origin and the most bitter of the four. It is often used for cocktails such as the Dry Martini.

Vermouth appeared in Spain for the first time through the Yzaguirre brand in 1884 and since then its popularity has not waned, on the contrary, vermouth time is one of the great moments of leisure for groups of friends and families.

It is also important to explain how vermouth is drunk. As we have indicated above, it is a drink that is served as an apéritif, that is to say, before meals, and is accompanied by ice. Traditionally, it is also served with a slice of orange or lemon and an olive. It is a type of drink that is usually taken with salty snacks such as potato chips, dried fruits, pickles, etc.

The best places to enjoy brunch in Barcelona

Do you like ‘brunch’, and do you live in Barcelona? Stay here, because today we are going to... 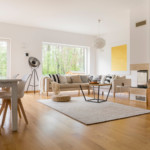 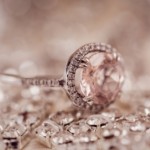 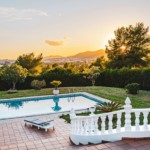 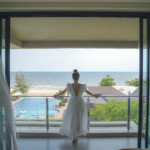 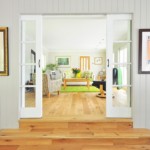