Why you should visit Girona

Spain, including Catalonia, developed under different influences. The various invasions and immigration waves have had a huge impact on architecture and culture, making it richer and richer. Roman, Moor, and Jewish influences among others, built the city of Girona. From Barcelona, you can reach this city is by car in 1 hour and 20 minutes.

Why you should visit Girona

Here is a sample of the heritages left by different cultures in Girona. 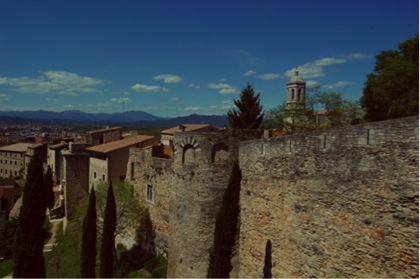 The Cathedral of Girona stands in a 800 meters (2625 feet) wall enclosure of Roman origin called Força Vella, built during the first century before Christ. It was the first city enclosure and remained unchanged until the year 1000. Its triangular shape is quite surprising, part of it can still be seen nowadays. The Gironella Tower is the higher part of this enclosure. Roman mosaics from this period were found on the site. 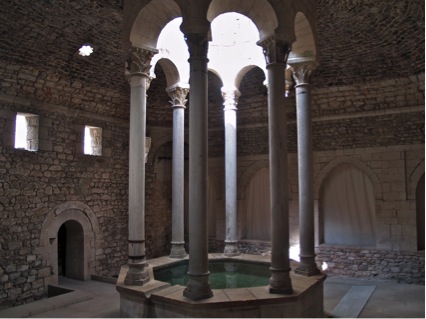 Inspired by the Roman baths, the Arab Baths of Girona were constructed during the 12th century. They have a Roman style mixed with Arabic influences. At the end of the 13th century, they were damaged by French army under the reign of King Philippe Le Hardi. King Jaume II accepted the reconstruction between 1294 and 1296. According to the documents that reached us, the baths were public until 1366, and documents from 1416 affirm that they belonged to a house in a private residence. Nowadays, they belong to the Regional Council of Girona, and you can visit them if you want to admire this jewel of mixed influences. 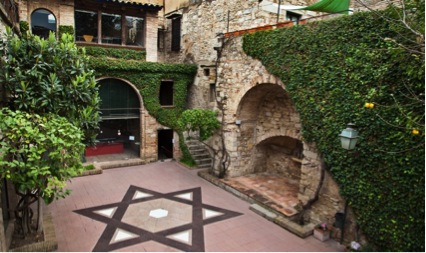 Located inside the Força Vella enclosure, the Jewish quarter called El Call consists of narrow streets that kept their medieval atmosphere. It is the very heart of the old town. Jewish communities would live there during the Middle Ages. A synagogue, kosher butchers, ritual baths, and other community services were available, which shows how important the Jewish community was by this time in Girona.

To learn more about Jewish communities in Spain, you can visit the Jewish History Museum located in this district.

Discover Girona, a city of cosmopolitan influences since its very beginnings, and learn the eventful History of Spain through beautiful pieces of architecture.

Go to a Journey through space and time in the city of Girona!

The best beaches and coves of the Costa Brava can be reached by sailing either by boat, sailboat,... 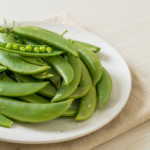 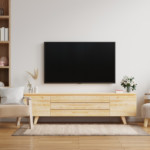 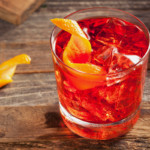 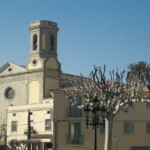 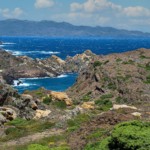